Coming to a fly fishery to fish is one thing, being part of that fly fishery takes it to a whole different level. 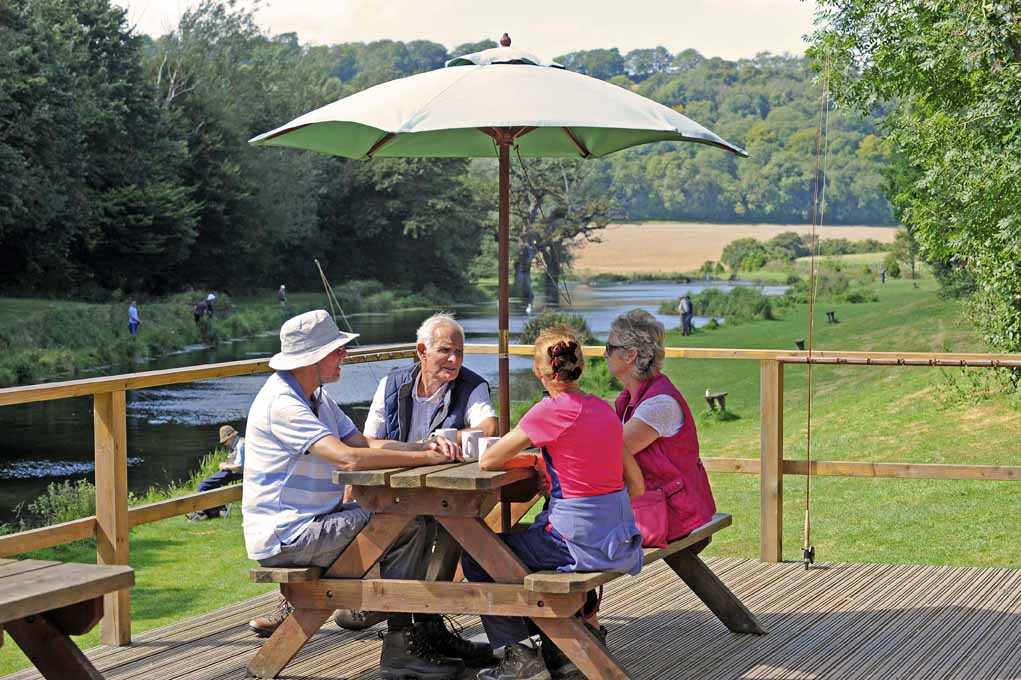 If you want to know what it's all about, just watch the below video.

As a novice it is great.  On coming along to the club events, such as First Tuesday, you will find yourself surrounded by people that are passionate about fishing.  Who share a common interest and who want to help you.  Your level of skill and knowledge will likely rise exponentially and you will be party to many a fishing tale from one of two of the more vociferous members. 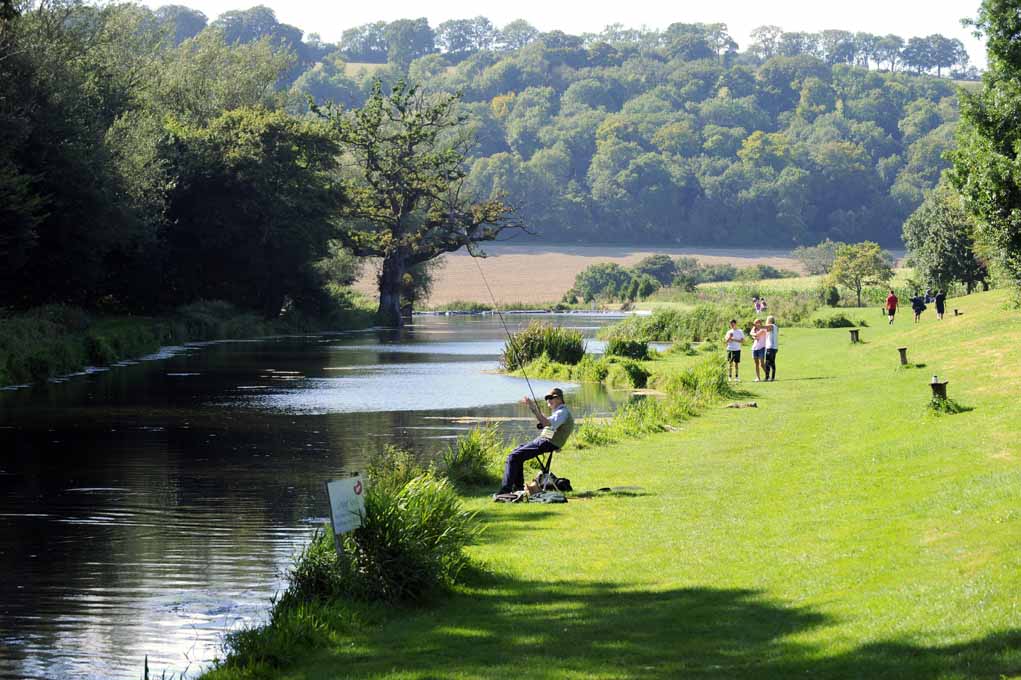 As an experienced and regular angler, it is also good.  You will benefit from the generous discounts and be able to help others in their quest to becoming angling masters.

The club very much welcomes men and women of all ages  and abilities and the fishery staff are very open to suggestions and ideas from members as to how to improve the fishery.

Each year, in April, we hold the "Annual General Meeting" of the Meon Springs Fly Fishery Club.  This is an auspicious occassion, when members get an official chance to comment and discuss changes and improvements that they would like over the coming year.  Unlike many meetings, after this meeting, the comments are converted into actions that do actually happen over the subsequent twelve months.  And this is reported in the next meeting. 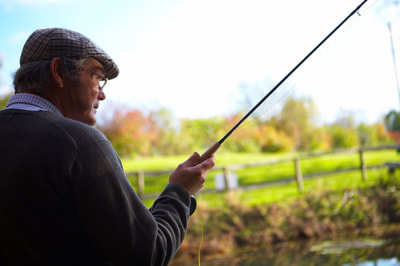 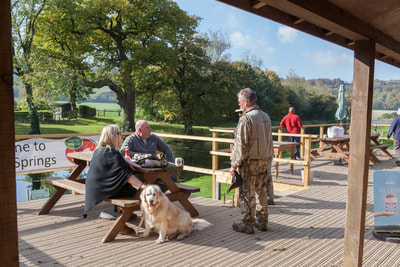 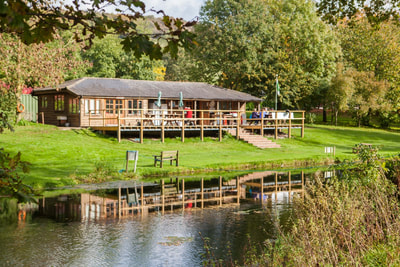